The invisible collection: from Saxony to Bahia 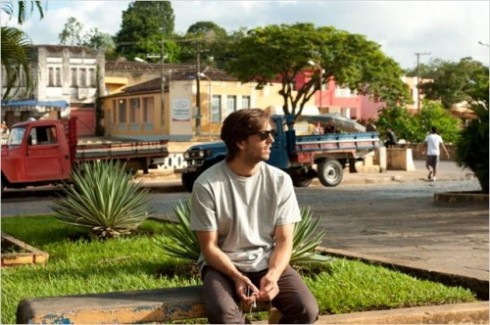 In 1925, Austrian Stefan Zweig wrote a short story called “The invisible collection. An episode of the Inflation Period in Germany”. Many years later, escaping from Nazism and the War, he would travel to Brazil to write his famous Brazil, land of the future, and to eventually take his own life in Petropolis, Rio de Janeiro, in 1942, disenchanted with the human condition.

Initially in the same mood, 2012’s Brazilian film A coleção invisível’s main character, Beto, must deal with a traumatic event in his life and a sense of guilt and impotence. His search for old and valuable drawings in the countryside in Bahia parallels Zweig’s antique dealer narrating the story of a blind collector, the same one Beto struggles to meet. More developed as a character in the film than the short story, improvised art-dealer Beto fights against himself in a spiral of self-destruction; leaving Salvador for Itajuipe, a small village in the cacao lands, will show him things he had never seen before.

2 thoughts on “The invisible collection: from Saxony to Bahia”